Let's talk today about the preparation for the future of such a simple vegetable as zucchini. It grows quickly, gives a lot of fruits, is inexpensive, as they say, God himself told us to prepare more pickles for the winter.

Many hostesses undeservedly ignore pickled zucchini and do not see them as an independent dish. Personally, I like marinated zucchini even more than cucumbers. They are much more tender and fragrant. I cook even pickle on their basis in the winter, it turns out to be much tastier than with cucumbers.

Their own taste is not pronounced in them and, in combination with other vegetables or fruit, zucchini acquire the taste of their neighbor. Therefore, they are used even in the seams of various exotic compotes.

We start as usual with the simplest recipe, then we will complicate it.

Zucchini marinated for the winter "Lick fingers" in three-liter jars

I usually roll up three cans to speed things up. I heat water in a five-liter saucepan.

A little trick from me! If you throw 3-4 tomatoes, then the taste will be magical!

This method is classic, exactly what is sold in stores. The recipe is designed for three liter jars.

Important! A large pot is required for sterilization.

You can add zest to this recipe. In each jar put a dozen circles of carrots — it will be very tasty in the winter to crunch pickled carrots.

I got this cool recipe from a friend. For some time, my children went to study and to prepare in three-liter cans I was just useless. About three liter jars.

In this recipe, everything starts with the marinade. Pour a liter of water into a large, wide saucepan, put 10 black peppercorns and 4 allspice, 4 tablespoons of sugar and 2 tablespoons of salt. Pour dessert spoon of vinegar essence and bring to a boil.

In a boiling marinade, one bay leaf, lower the sliced ​​zucchini, stir with a slotted spoon for even heating. After boiling the crows do not count! After three minutes, quickly pull out and throw away the bay leaf, spread the mixture into sterile jars to the top, throw in three slices of garlic in each one and roll it up. Turn over under a fur coat.

Home preservation does not stop at this - look at the options for winter preparations:

Courgettes marinated for the winter with tomatoes and onions

Not a recipe, but a song! What is called - you will lick your fingers! On four liter cans.

We put in each jar on the bottom:

Drain the water from the cans into a separate saucepan, boil and refill.

Ten minutes later, drain the water again and set it to heat. Add 6 spoons of table sugar and two table boats with a pile of salt. Give a little boil and pour the marinade banks.

Add to each half a teaspoon of vinegar and roll up. We turn over and under a fur coat.

You will never guess what I love most about this roll-up ... First of all, removing the lid, I drink marinade. Right over the edge, because there is no patience to even pour it into a mug!

Bulgarian marinated zucchini for the winter

For this traditional recipe you will need:

We do this step by step:

As a result, we get the same Bulgarian marinated zucchini, the taste of which is familiar to us since the Soviet era. A good snack at a friendly table and addition to potato cakes.

Squash marinated with mustard or in mustard filling - crispy as cucumbers

It turns out crispy and sweet and sour, very piquant and unusual. The recipe for a liter jar.

Small squash, length the height of a liter can, cut into quarters along.

Put four cloves of garlic, two peas of allspice, four peas of black pepper and a bay leaf on the bottom.

Pour hot marinade jar to the top. Put in a water bath in warm water and sterilize twenty minutes after boiling. Take out and roll up.

Friends and relatives will pay tribute to such an unusual snack.

The most delicious zucchini for the winter, similar to cucumbers (video)

Indeed, according to this recipe, excellent marinated zucchini is produced for the winter - just as tasty and crunchy as cucumbers. Even tastier than cucumbers.

Marinated zucchini mushrooms like mushrooms for the winter - a tasty snack

The view of the dish prepared according to this recipe will resemble the marinated legs of the mushrooms of the mushrooms, and the spices and seasonings will give it a unique mushroom flavor. It is done quickly and simply, therefore, is a specialty in the kitchen of many housewives. There are many variants of this recipe, but I chose the laziest for myself.

Here is my step-by-step recipe:

A wonderful and unusual snack in the winter cold evenings will remind us of summer, walks in the forest and the mushroom spirit of the forest.

How to marinate delicious zucchini for the winter at home: Secrets and Rules

Today we talked about marinating zucchini for the winter. This process in my opinion is quite easy, the main thing in it is to observe sterility. Therefore, the rules for today are:

Few people know that the pumpkin squash is not a relative at all, but it is the pumpkin itself! One of its varieties, just a bush and with oblong fruits. He arrived to us from Northern Mexico. And they grew it in Europe at first exclusively in the Botanical Gardens, as a rare beautiful exotic.

The first to taste the immature zucchini guessed Italians. This product is essentially a godsend for those who want to lose weight, since it has only about 27 Kcal calories. This vegetable is absorbed easily, there are a lot of vitamins and minerals in it, and therefore it is used in children's and medical nutrition.

There are hundreds of recipes in different cuisines of the world. This vegetable is fried, steamed, stuffed, baked. Use both green and ripe fruits. In Italy and France even zucchini flowers are baked in batter.

Well, perhaps, all you need to know about pickling zucchini. Secrets shared, impressions, too. Successful to you preparations, dear hostesses, and grateful connoisseurs of your delights at the dinner table! 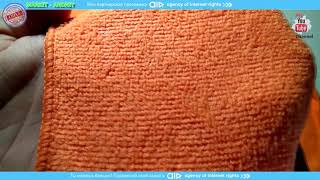 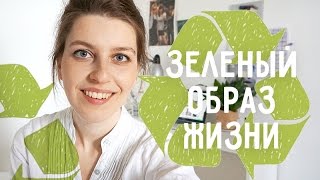 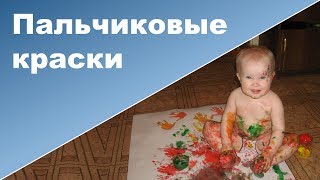 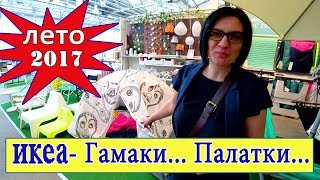 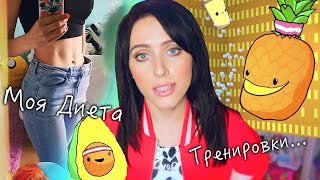 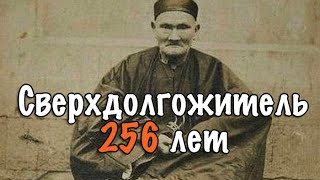 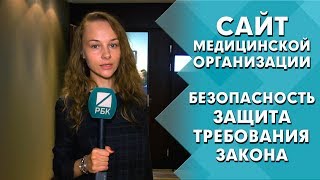